You can think of the Arizona court system as being made up of several layers: the Superior Court, Court of Appeals, Supreme Court, and District Court. Each has their own role, and can only be accessed for cases that meet their criteria. Your dealings with the system will be much more straightforward if you have an understanding of each layer and its purpose, so here is what you need to know. 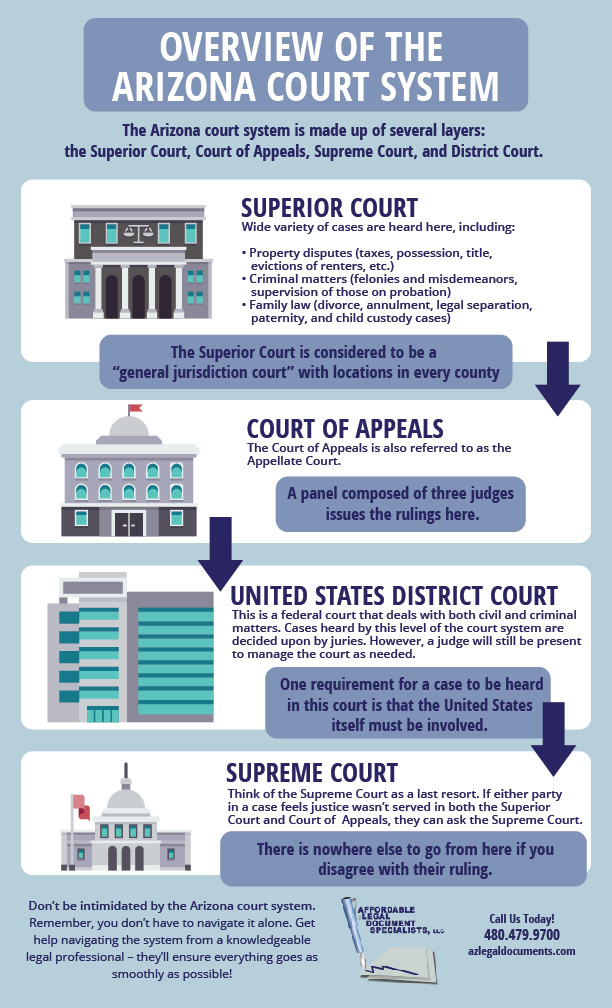 The Superior Court is considered to be a “general jurisdiction court” with locations in every county, and it’s the layer of the system most people are already familiar with. A wide variety of cases are heard here, including the following:

-criminal matters (felonies and misdemeanors, supervision of those on probation)

-appeals of cases previously heard in municipal and justice courts

-cases not already covered under other areas of the law

A judge will make a ruling on every case. If either party involved feels the ruling was unfair, they can ask the Court of Appeals to look at the matter.

The Court of Appeals is also referred to as the Appellate Court. When requested to do so, they hear civil or criminal cases that were previously ruled upon in the Superior Court.

A panel composed of three judges issues the rulings here, and the process is the same for both civil and criminal matters.

Think of the Supreme Court as a last resort — they are the highest court in the state. If either party in a case feels justice wasn’t served in both the Superior Court and Court of Appeals, they can ask the Supreme Court to hear the case in the hopes that any errors made previously will be corrected via a better ruling.

However, unlike the Appellate Court (which must review all appeals, provided they are filed properly), this level of the court system is not obligated to review a case when asked. They have what’s referred to as “discretionary jurisdiction”, which allows them to decline a request.

There are seven judges serving in this court and all seven of them issue rulings together on each case they hear. Their decisions are final and binding — there’s nowhere else to go from here if you disagree with their ruling (except in rare instances where the issue pertains to certain federal matters eligible to be heard in the U.S. District Court).

This is a federal court that deals with both civil and criminal matters. However, they are only able to hear very specific types of cases determined to be of national importance within those two categories. One requirement for a case to be heard in this court is that the United States itself must be involved (either due to the need to enforce its laws, or protect its rights). Here are some examples of situations where that can occur:

-crimes that took place on land owned by the federal government

Cases heard by this level of the court system are decided upon by juries. However, a judge will still be present to manage the court and provide instructions to the jury as needed.

Where to go from here

Once you know where you’ll be starting out in the Arizona court system, you’ll need to decide if you want to represent yourself, or hire a professional to guide you. Many civil cases heard by the Supreme Court (e.g., family law matters) can be dealt with on your own, provided you know how to file all the necessary paperwork. But many people find this process out of their comfort zone, in which case the solution is to hire either a legal document prep service or a lawyer (depending on the complexity of the situation). If you’re dealing with a criminal matter, particularly if you end up in the Appellate, Supreme, or Federal U.S. District Court, you’ll likely want to hire a lawyer. 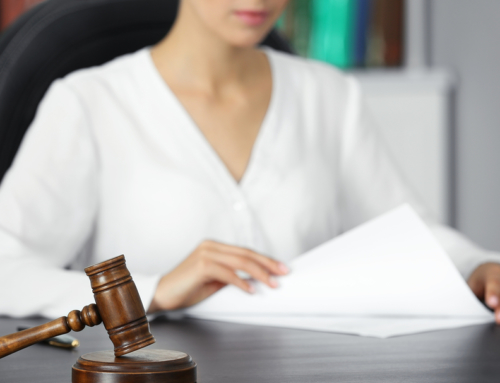 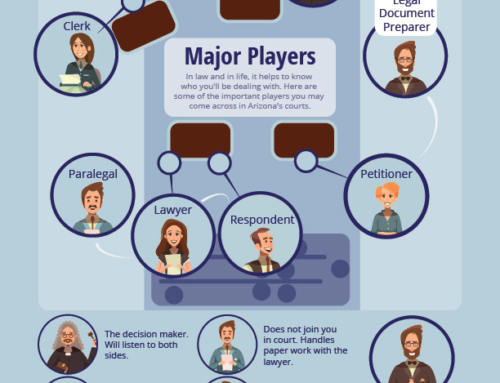 Understanding Arizona Courts – What You Need to Know Gallery

Understanding Arizona Courts – What You Need to Know 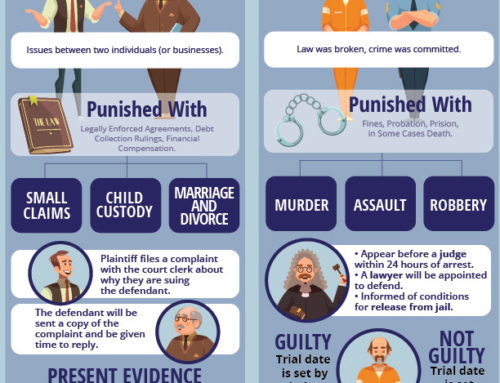 Justice Court AZ – Civil and Criminal: How They Work Gallery 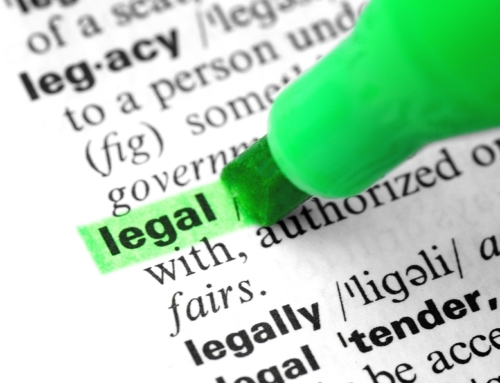 How to Start the Process of Getting Legal Document Help Gallery

How to Start the Process of Getting Legal Document Help 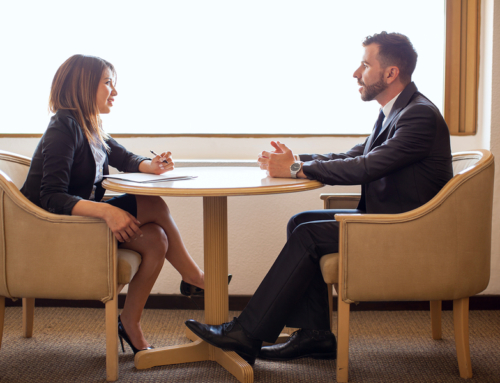 How Can Legal Document Services Help Me? Gallery

How Can Legal Document Services Help Me? 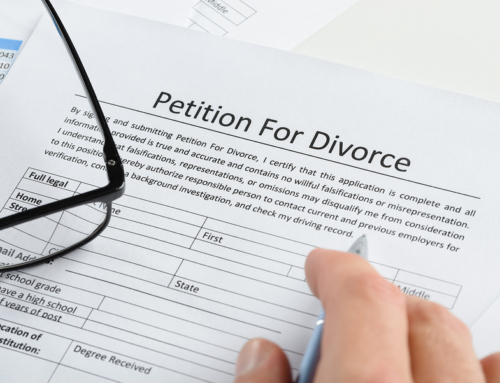 What If My Case Involves Someone in Another State? (Hint: An Arizona Legal Document Preparer Can Help!) Gallery

What If My Case Involves Someone in Another State? (Hint: An Arizona Legal Document Preparer Can Help!) 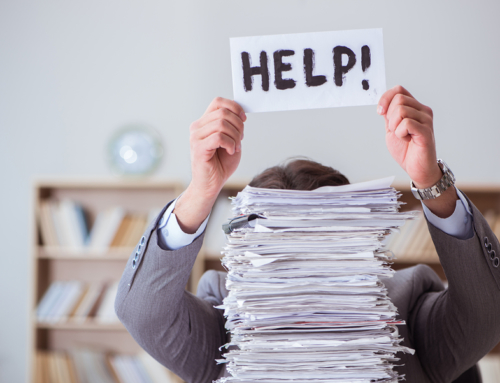 Laws Vary by State: Get Help from Arizona Legal Document Services to Sort it Out Gallery

Laws Vary by State: Get Help from Arizona Legal Document Services to Sort it Out 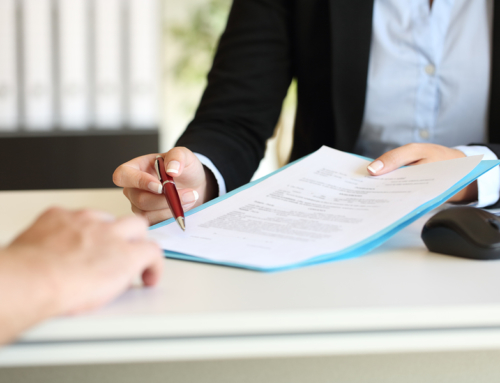 Our Document Preparation Services Can Help